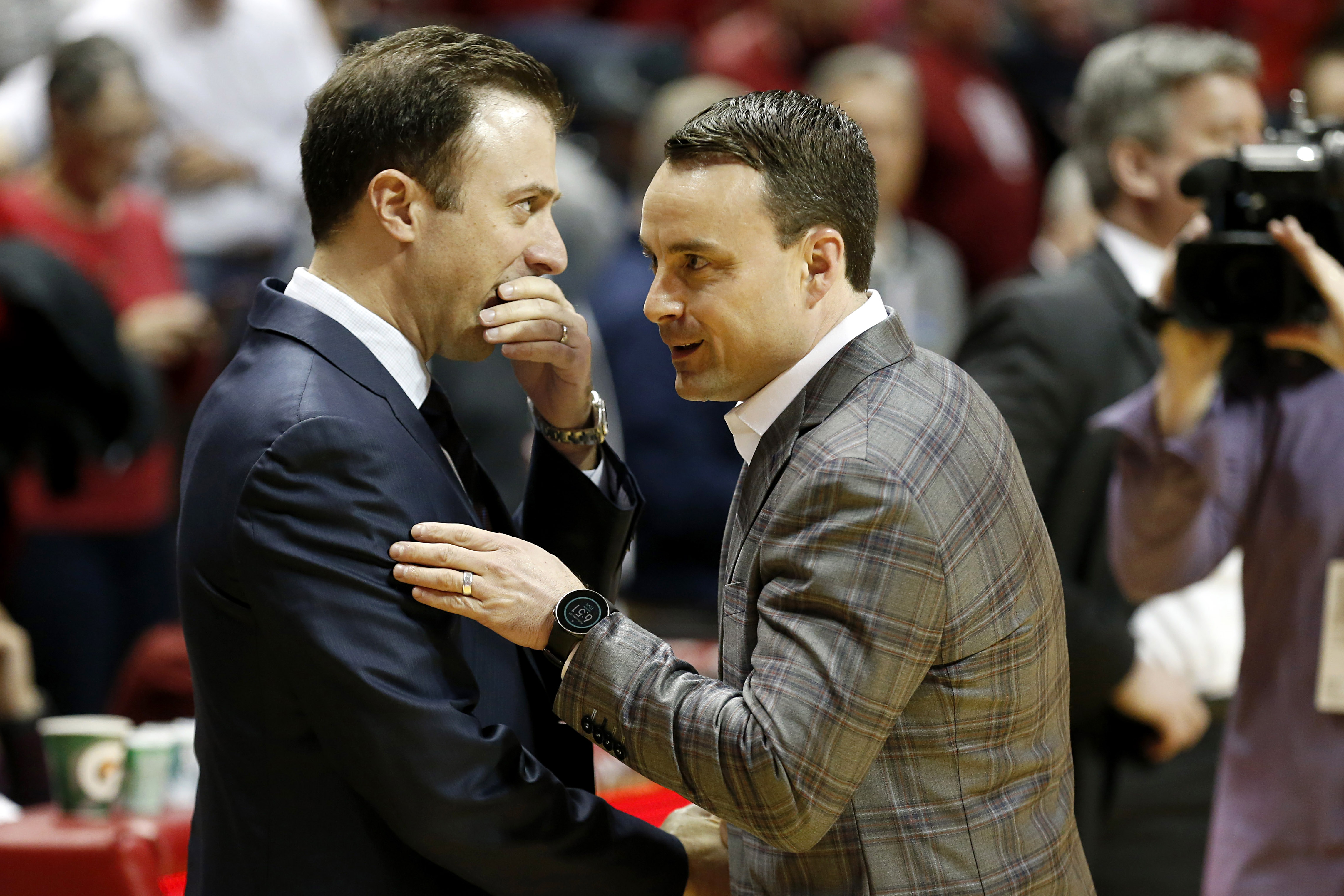 There are nine Big Ten schools preparing for the NCAA Tournament. Two of the teams left behind spent the day after Selection Sunday firing their coaches.

Indiana has fired coach Archie Miller after four mediocre seasons, a person with knowledge of the decision told to The Associated Press on Monday.

Minnesota also parted ways with Richard Pitino, Stadium first reported. Pitino, according to Stadium, is a finalist with former Nebraska coach Tim Miles for the vacant New Mexico job. Pitino spent eight years as Gophers coach but failed to get the team to the Sweet 16.

Miller was 67-58 with the Hoosiers and never made the NCAA Tournament, though many believed Indiana would have made the 2020 tourney had it not been canceled because of the COVID-19 pandemic.