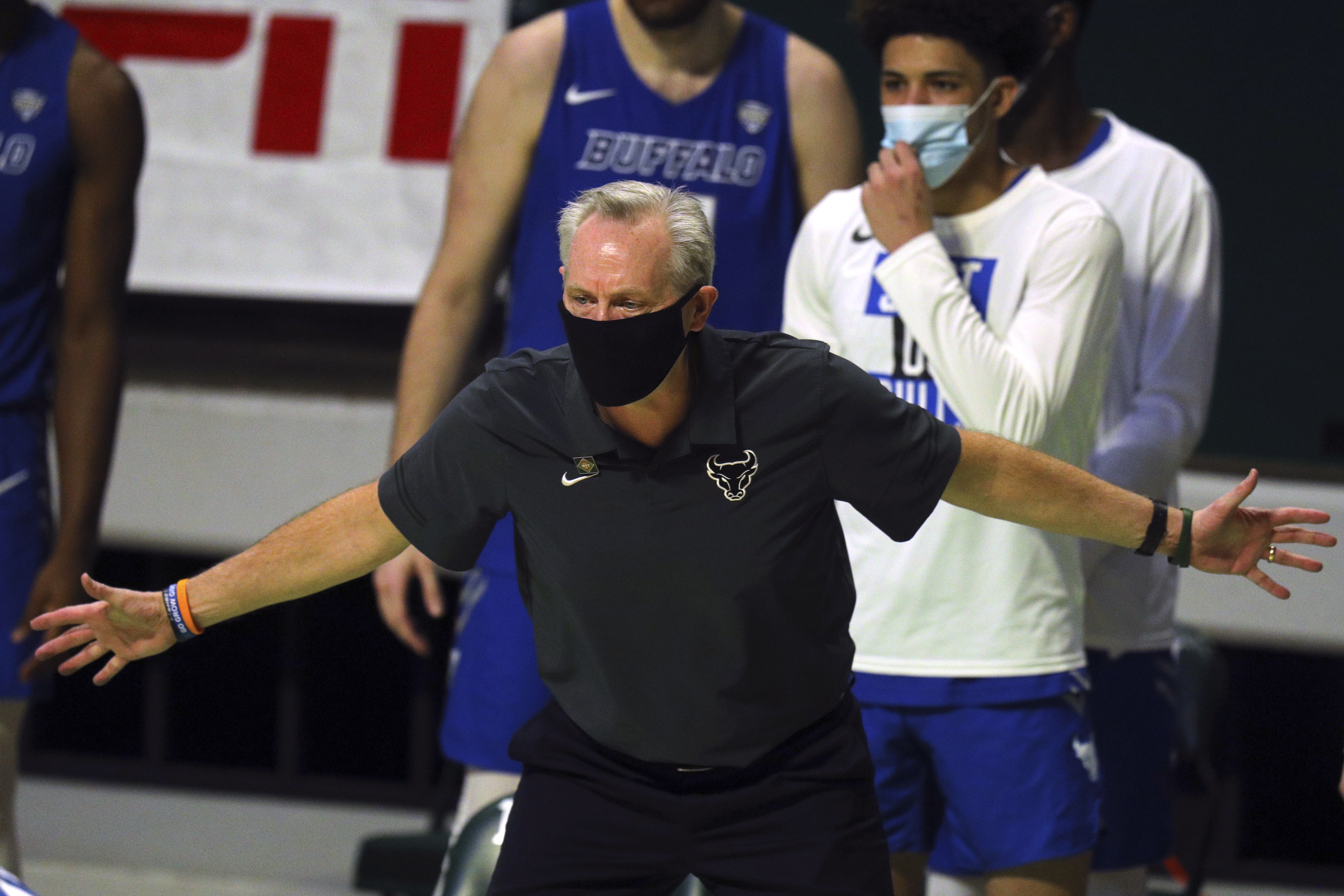 The Buffalo Bulls are one of the fastest-paced teams in college basketball. They have not, however, received an opportunity against a ranked team since the 2019 NCAA Tournament and will look to make a statement against Michigan on Wednesday.

The Bulls have ranked in the top 21 in possessions per game each of the past four seasons. They rated 33rd in points per possession in road games last season and have four of their top five scorers returning.

Michigan has to replace two of its top three scorers from last season, but brings in Coastal Carolina transfer DeVante’ Jones, who averaged 19.3 points, 7.2 rebounds, 2.9 assists. His 2.8 steals per game were fourth among qualifying Division I players.

Both are solid rebounding teams, with Buffalo ranking 16th in the nation in rebound rate last season while Michigan was 20th. The Bulls also ranked sixth in opponent 3-point shooting percentage.

Buffalo is 13-6 against the spread in road games the past two seasons and a group that ranked 296th in free-throw shooting percentage last season gets a boost in George Washington transfer Maceo Jack, a lifetime 86 percent free-throw shooter. Buffalo will give a a Michigan team with tons of preseason hype a strong test.