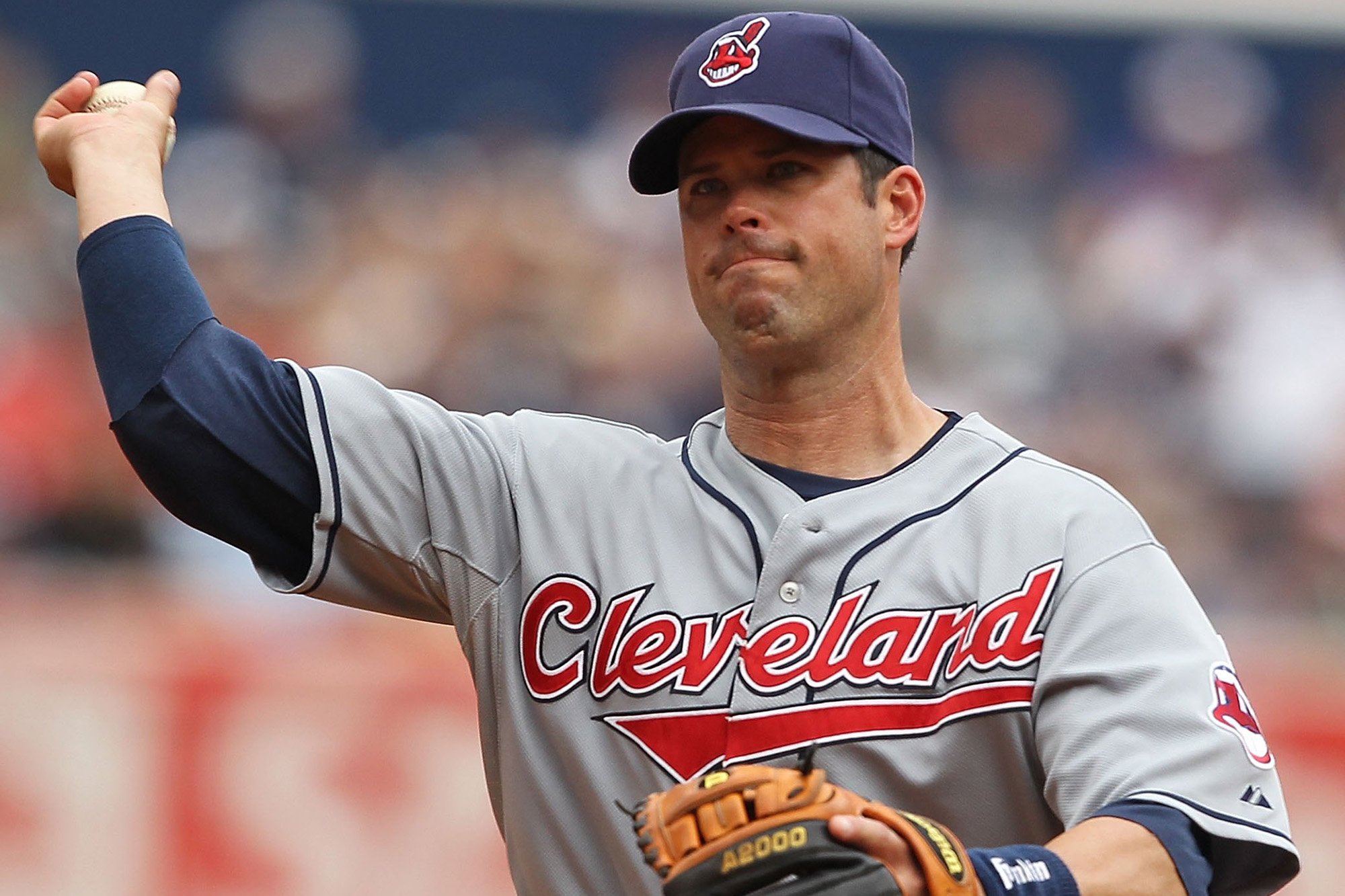 Former MLB All-Star Mark Grudzielanek is under police investigation for child abuse, according to a report.

While details of the alleged incident were not immediately clear, sources told TMZ it was a physical altercation.

Grudzielanek began a minor-league managing career with the Diamondbacks in 2016 and most recently was the Triple-A manager within the White Sox organization from 2017-19.

He is a father to two boys born in 2003 and 2007 with former UCLA softball player Danielle Martin, according to various reports.