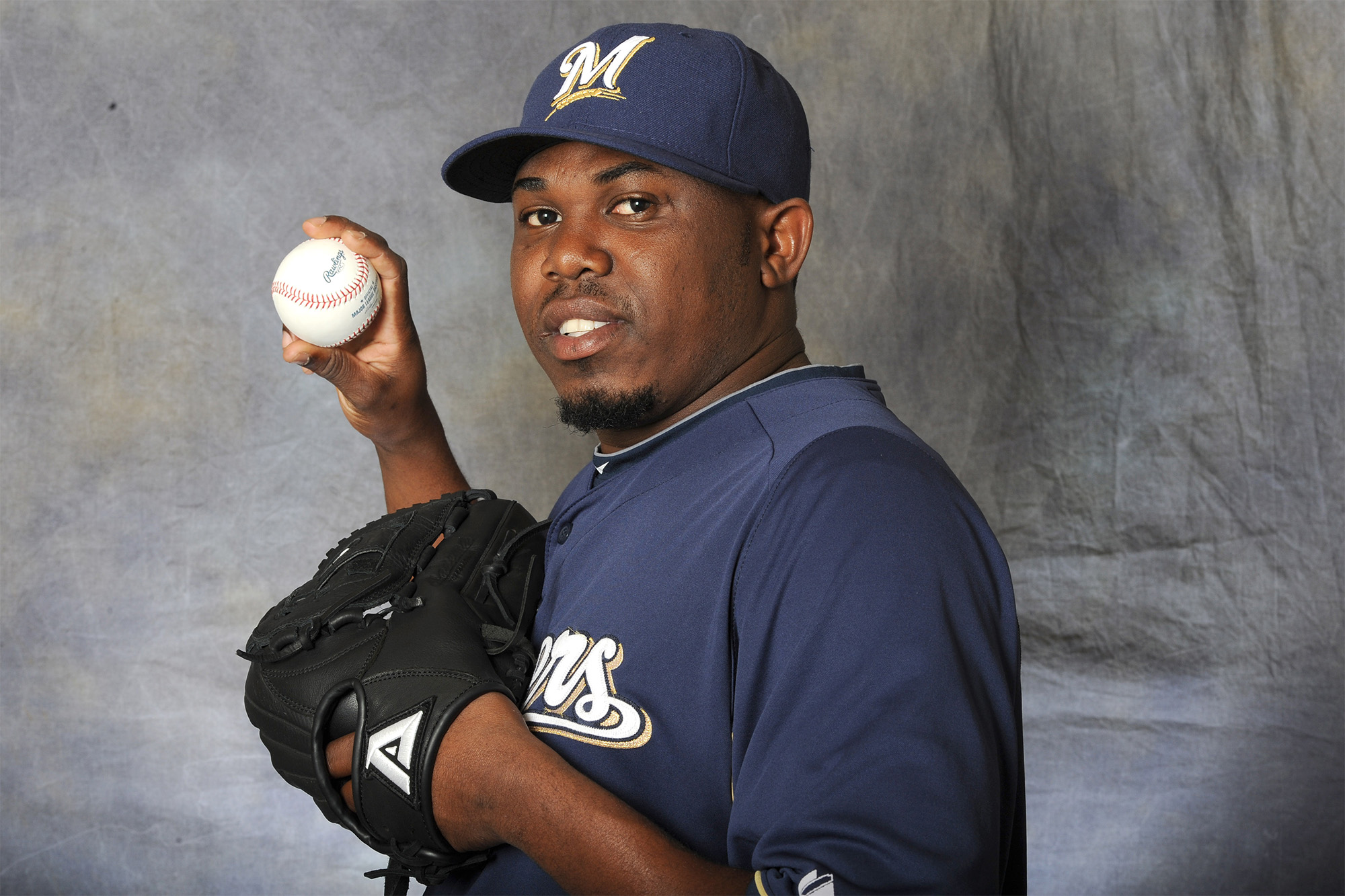 Eulogio “Frankie” De La Cruz, a former MLB relief pitcher who later traveled the world playing the game he loved, died Sunday at the age of 37 after suffering a heart attack, according to ESPN.

De La Cruz most recently pitched in the Dominican Winter League, where he played alongside Yankees catcher Gary Sanchez and infielder Miguel Andujar for the Toros this season. He had a 2.35 ERA in 15 innings.

Signed by the Tigers as a 17-year-old international free agent in 2001, De La Cruz spent six years with Detroit before he was sent to the Marlins as part of the blockbuster Miguel Cabrera trade.

The 5-foot-11 Dominican righty, whose fastball sometimes touched 100 mph, also played for the Padres and Brewers, and had a 8.16 ERA in 32 major-league innings.

After his MLB career flamed out in 2011, De La Cruz played professionally in Japan, Taiwan, Italy and Mexico, and also pitched in Puerto Rico, Venezuela and Dominican Republic winter leagues.

He was the “soul” of clubhouse celebrations for the Toros, team radio announcer Omar Sanchez wrote on Twitter on Monday.

“In heaven, you will be on the mound,” De La Cruz’s Dominican Winter League team, the Toros, said on Twitter.