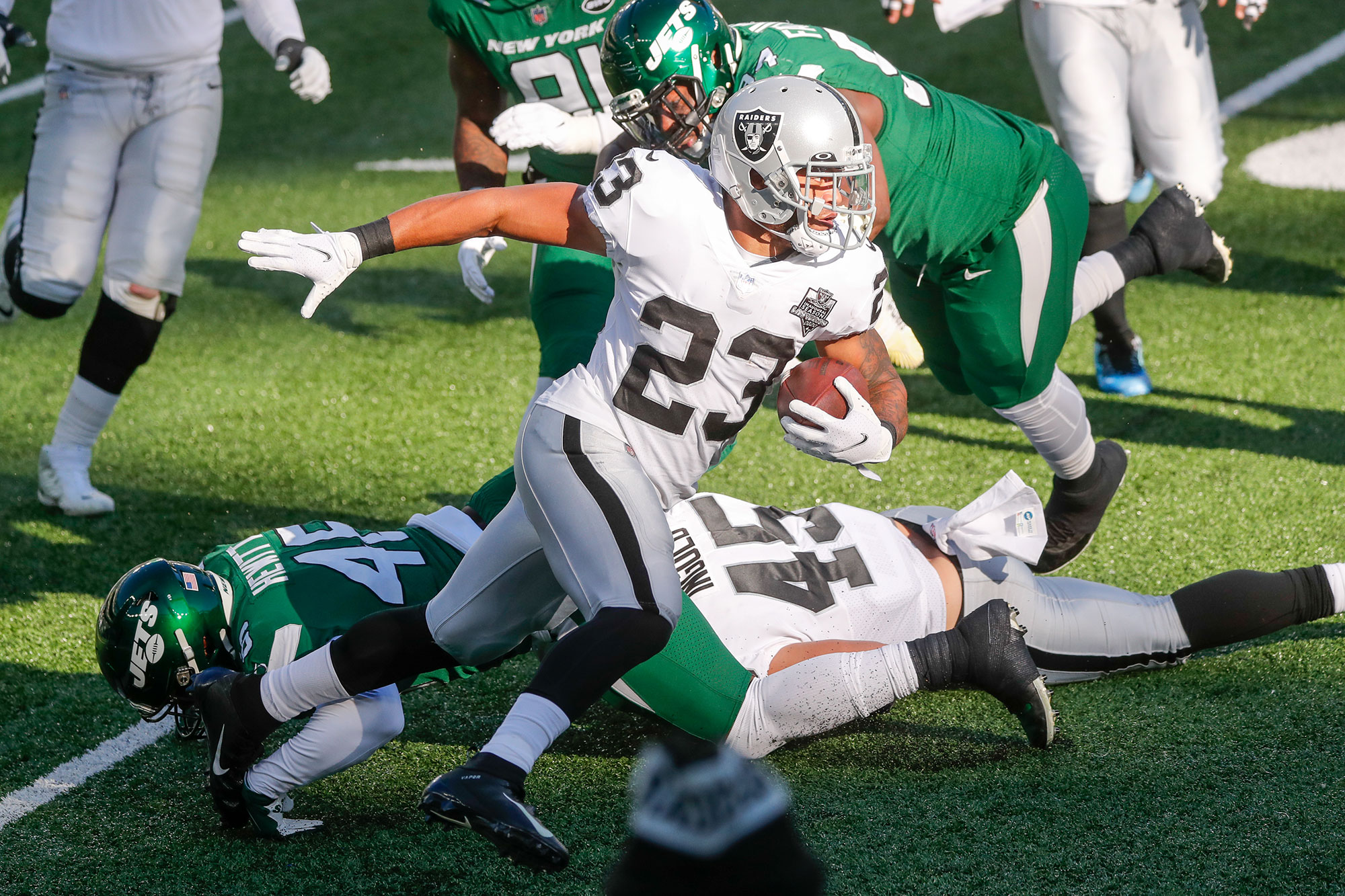 The Giants have a new backup running back behind Saquon Barkley, as they agreed to terms Monday with Devontae Booker, who turns 29 in May and has experience backing up starting running backs in the NFL.

Booker gets a two-year deal worth $6 million, according to ESPN.

Barkley is coming off surgery to repair a torn anterior cruciate ligament in his right knee and the Giants expect him to be ready to go this summer.  With Wayne Gallman, Alfred Morris and Dion Lewis all unrestricted free agents, adding a capable back was a priority.  Signing Booker seemingly ends Gallman’s Giants career after four years.