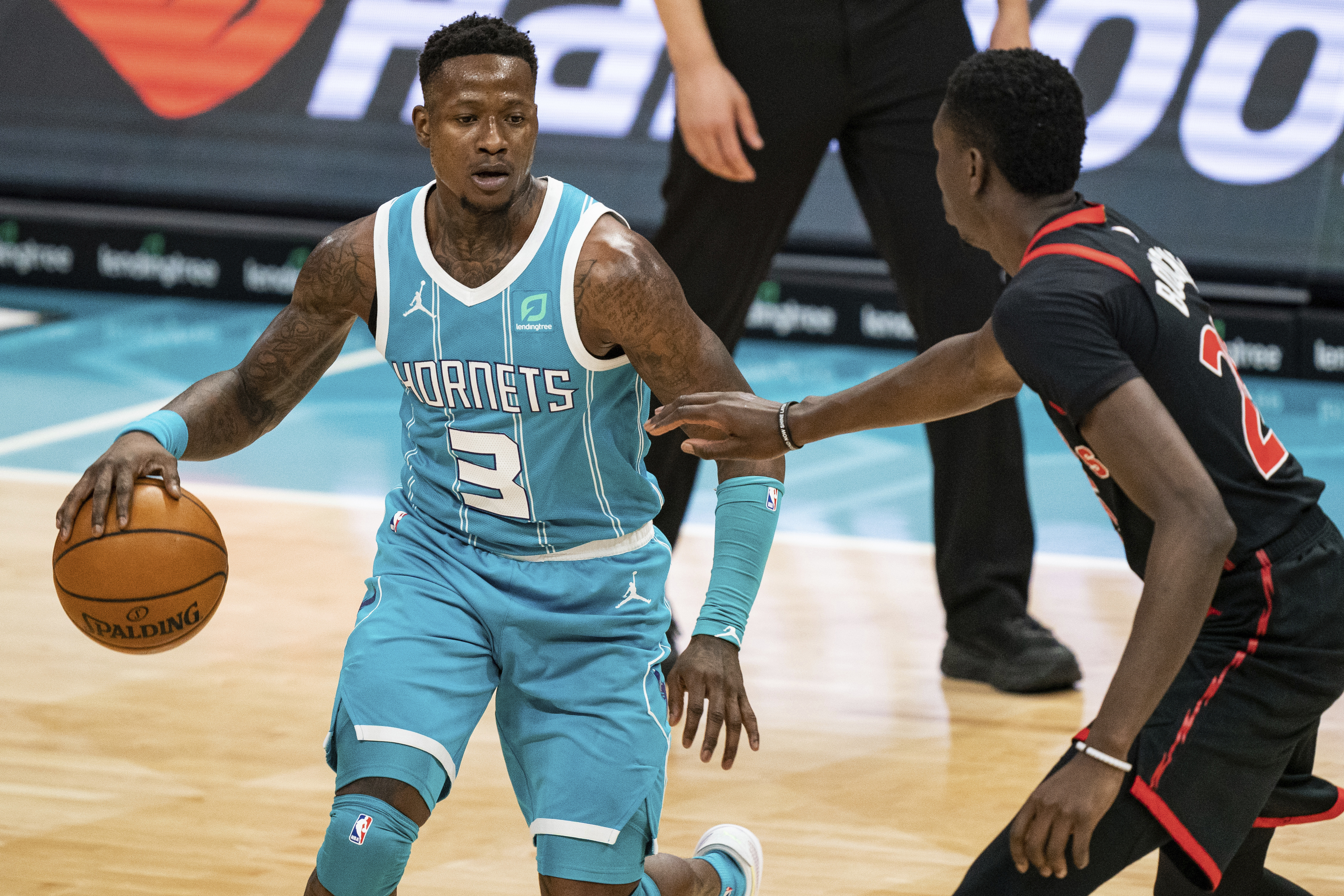 One of the best-kept secrets in the NBA resides in Charlotte. The Hornets quietly have become a quality team competing for a spot in the Eastern Conference play-in tournament, but the market has been tentative with its respect for them.

Coming off of a 114-104 win over the Raptors, Charlotte is 4-1 straight up and 3-2 against the spread in their past five games entering Monday night’s home game against Sacramento. The Hornets have outscored their opponents by 7.3 points every 100 possessions. Their offense is averaging 116.5 points every 100 possessions during this successful span, which is not something the lowly Kings want to hear.

Sacramento has the worst defense in the league, allowing opponents to score 120.1 points every 100 possessions. The Kings’ biggest problem is a perimeter defense that allows opponents to shoot 39.3 percent from deep. Charlotte lives on the perimeter on offense, and since the beginning of February is the fourth-best 3-point shooting team in the league at 40.7 percent. Terry Rozier, Malik Monk and Gordon Hayward all are shooting better than 40 percent on 3s for the season.

The market opening Charlotte as just a 2.5-point favorite is low given the matchup advantages in favor of the home team.