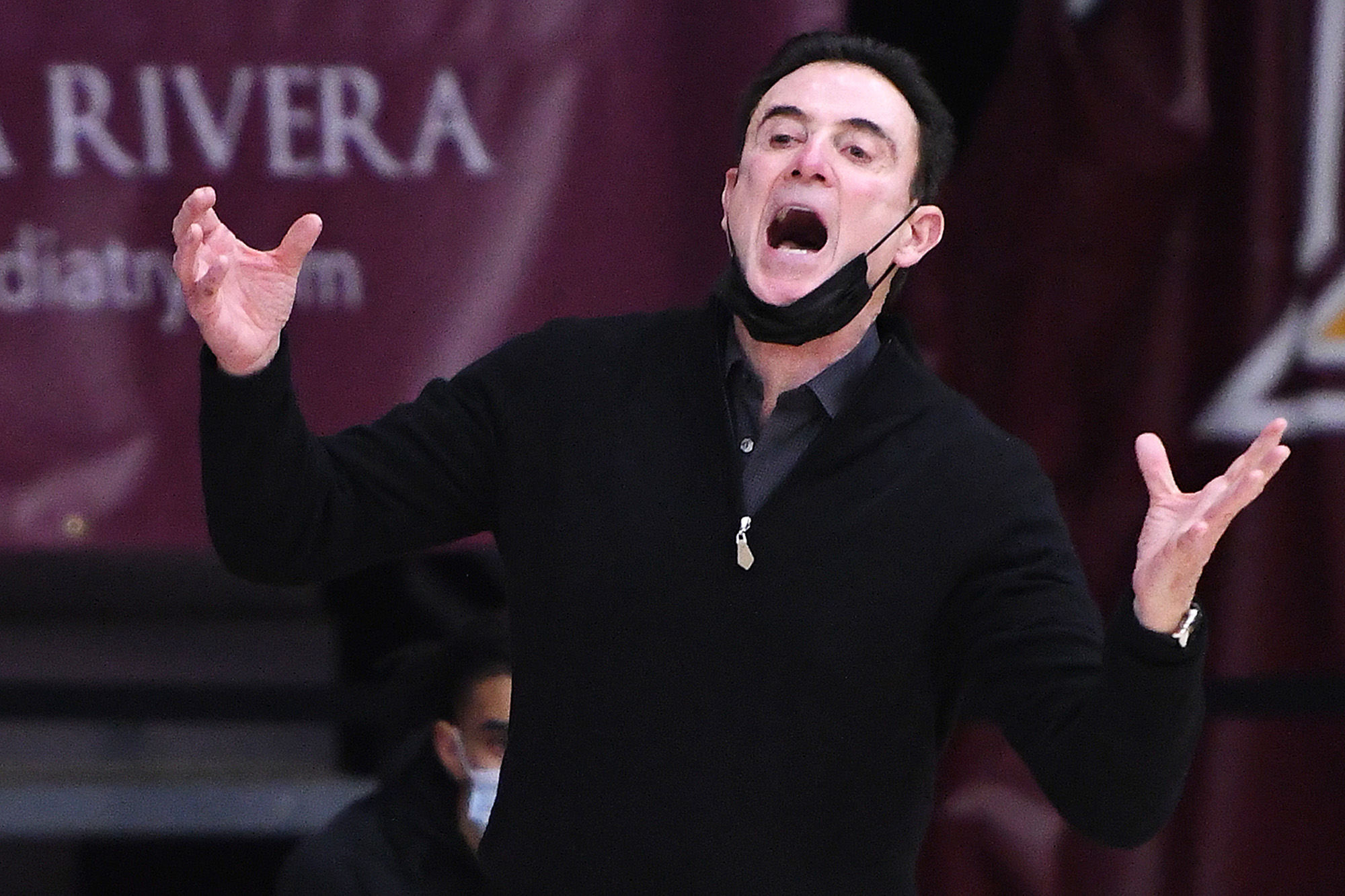 Dylan van Eyck added 14 points for Iona (11-5), which has won five in a row, including three in the postseason. Nelly Junior Joseph added 13 points and nine rebounds. Isaiah Ross had seven rebounds and eight of Iona’s 16 turnovers.

Isaiah Ross, the MAAC’s leading scorer, was held to four points on 1 of 9 shooting.

Niagara twice cut a 20-point, second-half Iona lead down to three, the last time when Raheem Solomon scored and converted a three-point play making the score 67-64 with 15 seconds left.

Ryan Myers and Joseph made three of four free throws for the final score. Niagara outscored Iona 39-27 in the second half, whittling away the Gaels 43-25 halftime lead.

Iona will meet the winner of seventh-seeded Fairfield against No. 3 seed Saint Peter’s in Saturday’s championship game.

Coach Rick Pitino’s team could become the first No. 9 seed to win a MAAC Tournament. The Gaels were idled 51 days because of COVID-19 issues, from Dec. 24 to Feb. 11. It was the longest pause this season in Division I.