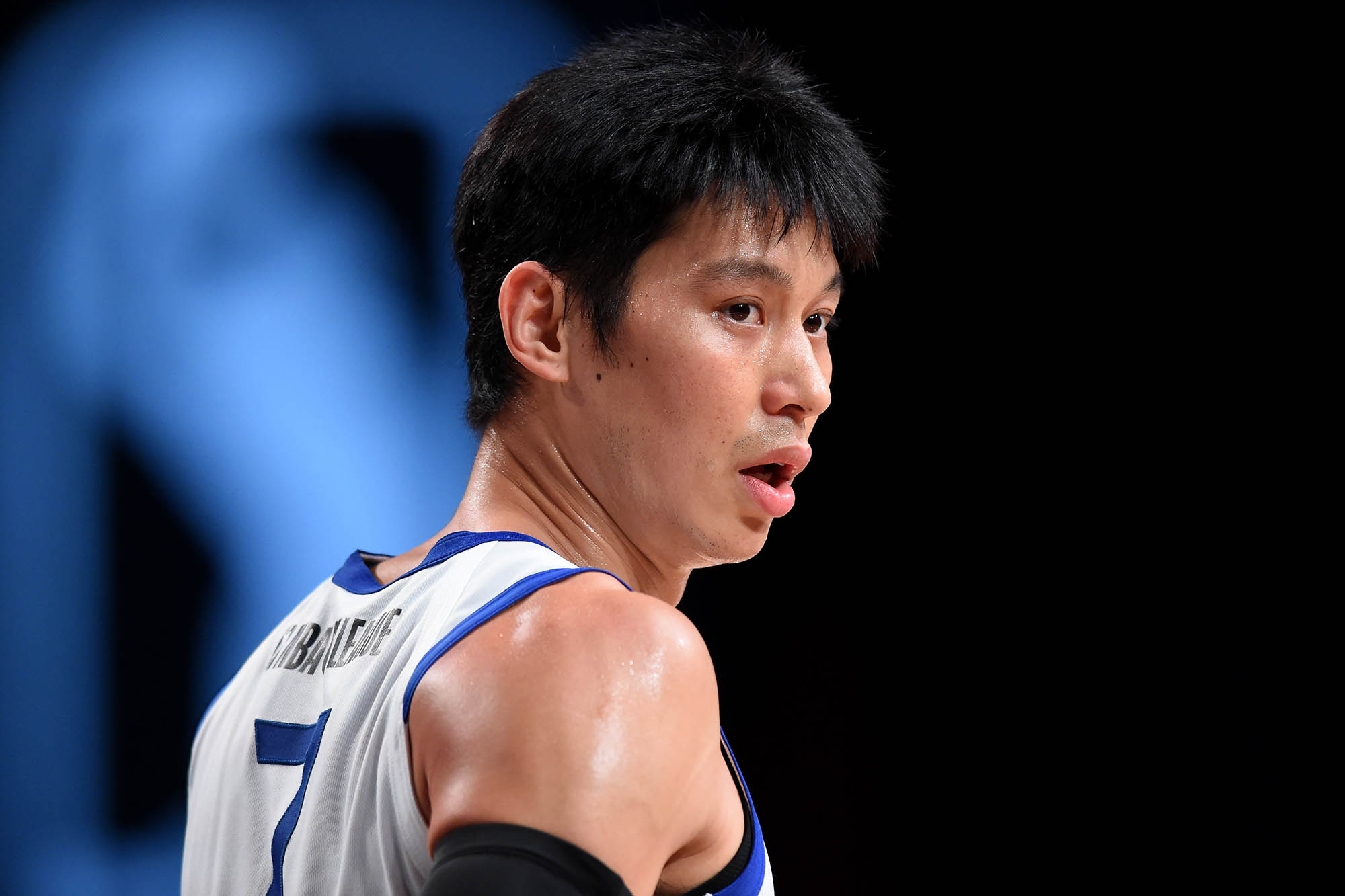 Former Knicks star Jeremy Lin has spoken out after a man shot and killed eight people – six of them from Asian descent – at three separate Atlanta massage parlors.

“This is sooo heartbreaking…praying for our world,” Lin tweeted. “To my Asian American family, please take time to grieve but know you’re loved, seen and IMPORTANT. We have to keep standing up, speaking out, rallying together and fighting for change. We cannot lose hope!! #StopAsianHate #NOW.”

Robert Aaron Long, of Woodstock, Georgia, is suspected of carrying out the shootings on Tuesday night. While it has not yet been confirmed that he was specifically targeting Asians, it accentuates a sharp rise in anti-Asian violence that has taken place over the past year – which Lin has spoken out about on multiple occasions.

Lin is currently playing for the Santa Cruz Warriors, Golden State’s G-League affiliate, and said he has been called “coronavirus” on the court by other players.

“Being an Asian American doesn’t mean we don’t experience poverty and racism,” Lin said at the time. “Being a 9 year NBA veteran doesn’t protect me from being called ‘coronavirus’ on the court.”

NBC News reported a major spike in hate crimes against Asians in the year since the COVID-19 pandemic began. Around 3,800 incidents were reported since late February 2020.