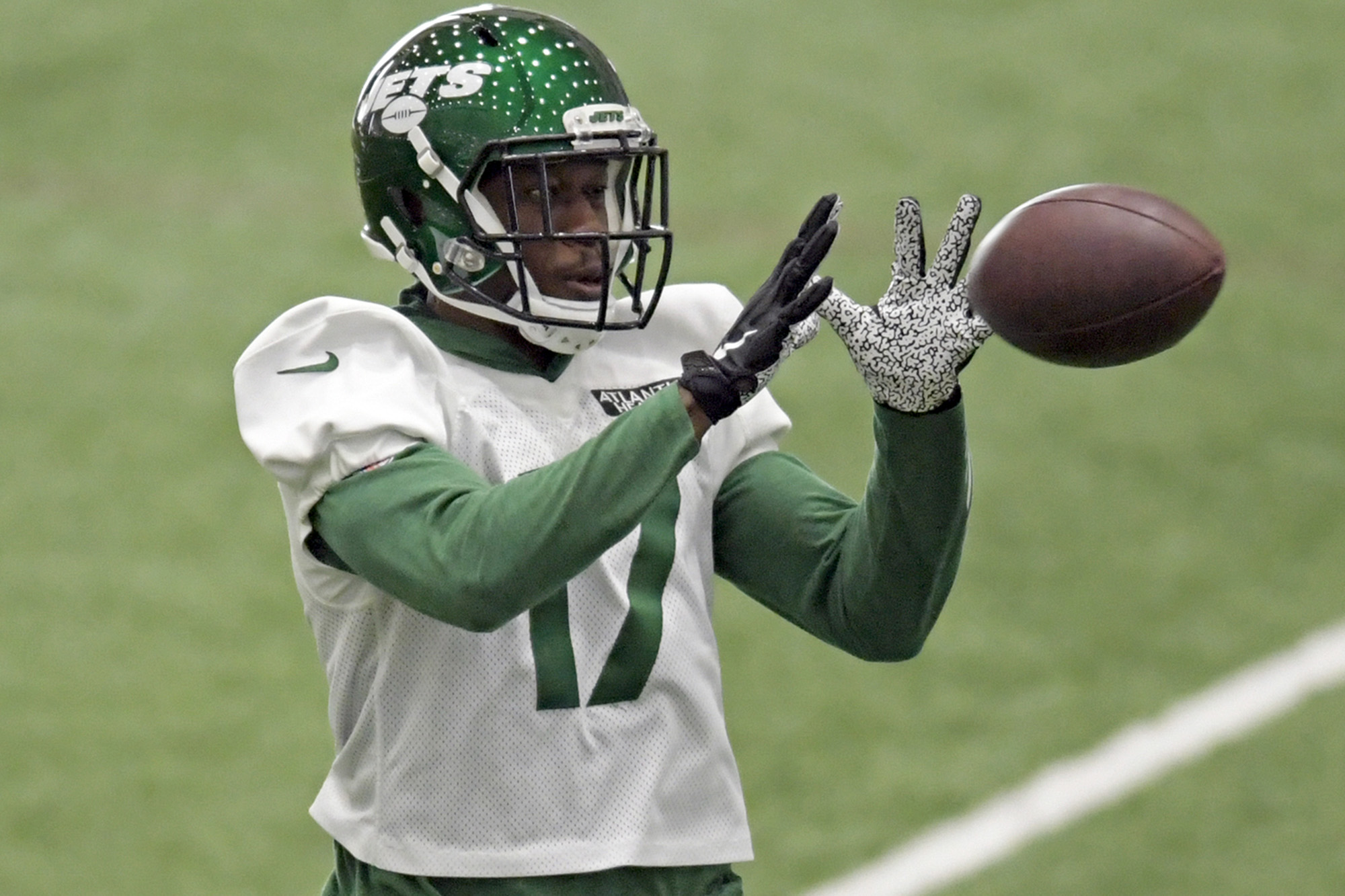 The receiver-needy Jets are keeping one of their own.

Restricted free agent Vyncint Smith re-signed with the Jets, the team announced Saturday. The sides came to an agreement on a heavily incentivized one-year deal with some guaranteed money, a source told The Post.

Had Smith not re-signed by Wednesday, he would’ve been able to sign elsewhere, with the Jets maintaining the right to match the contract only if they first tendered him a one-year deal worth about $2.1 million. Rather than go down that path, they came up with the deal announced Saturday.

Smith started last season on injured reserve after undergoing core-muscle surgery, and he never found his stride. He was limited to one catch while playing 50 offensive snaps plus 45 special-teams snaps over seven games. In 2019, he was more effective as a receiver (17 catches for 225 yards) and returner (averaging 29.9 yards per kickoff return).

Flush with salary-cap space, the Jets are expected to shop at the top of the free-agent market for a receiver. Kenny Golladay, JuJu Smith-Schuster, Will Fuller, Curtis Samuel and Corey Davis are the consensus top options available.