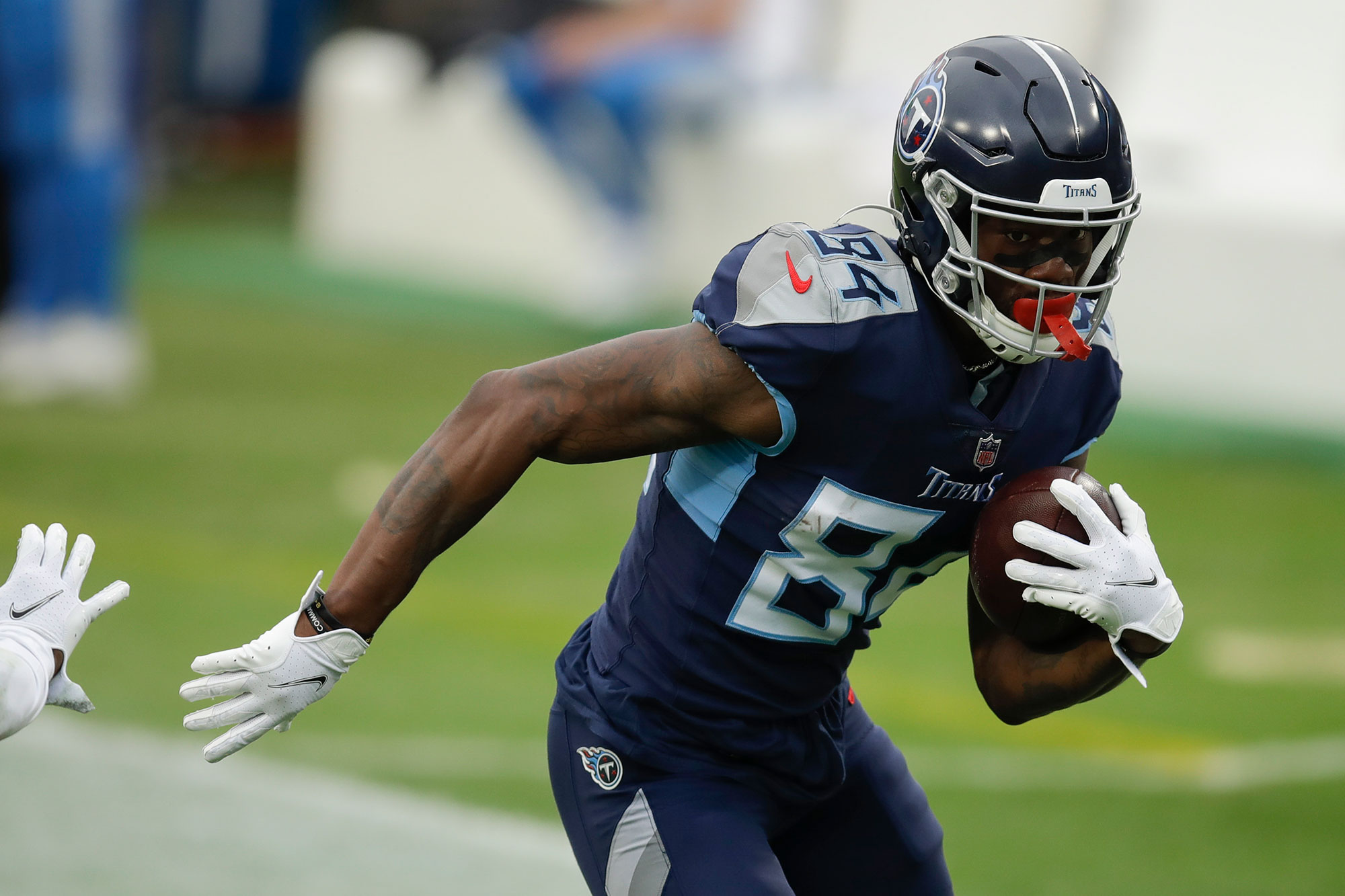 The Jets made a serious upgrade at wide receiver in NFL free agency.

Gang Green and general manager Joe Douglas have their first splash by agreeing to a three-year, $37.5 million contract with former Titans receiver Corey Davis on Monday, according to ESPN. That includes $27 million guaranteed.

It gives whoever is at quarterback for the Jets – Sam Darnold or someone else – a significant weapon alongside Jamison Crowder and Denzel Mims. Davis, 26, caught 65 passes for 984 yards and five touchdowns for the Titans in 2020.

Earlier on Monday, the Jets added linebacker Jarrad Davis, a former first-round pick by the Lions.