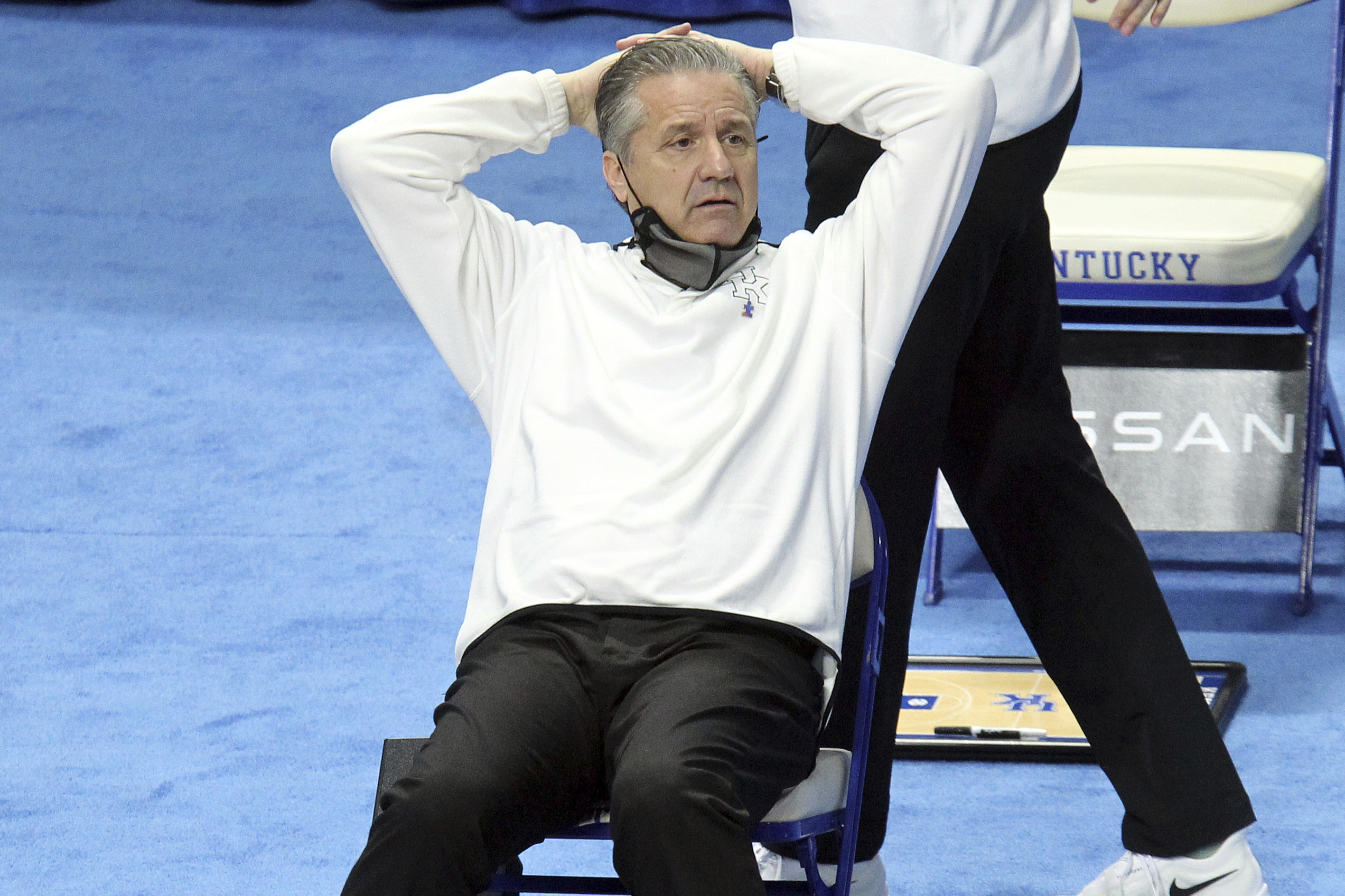 Kentucky finds itself in a strange place as the No. 8 seed in the SEC Tournament. Coach John Calipari’s Wildcats will try to keep their season alive on Thursday afternoon against Mississippi State.

The ninth-seeded Bulldogs come in playing strong defense. They have given up 64 points or fewer in eight of their past 11 games, which is crucial given the Wildcats have not won a game this season in which they have scored fewer than 70 points.

Both teams are strong inside. Mississippi State ranks 12th in the nation in the percentage of its missed shots that it rebounds at 34.4 percent, while Kentucky is blocking 10 percent of the shots it faces on defense, which ranks third among Division I teams.

Neither team takes many shots from outside the 3-point arc. Mississippi State ranks 11th in the country in the percentage of shots that come from 2-point range at 73 percent, while Kentucky is taking 68.2 percent of its shots inside the arc, which is 49th.

With Kentucky ranking 308th in the country in 2-point shooting percentage and Mississippi State doing a good job of not fouling, ranking 25th in the country in fewest free-throw attempts per game allowed, the Bulldogs have a good chance to send Kentucky packing from Nashville and end its season.