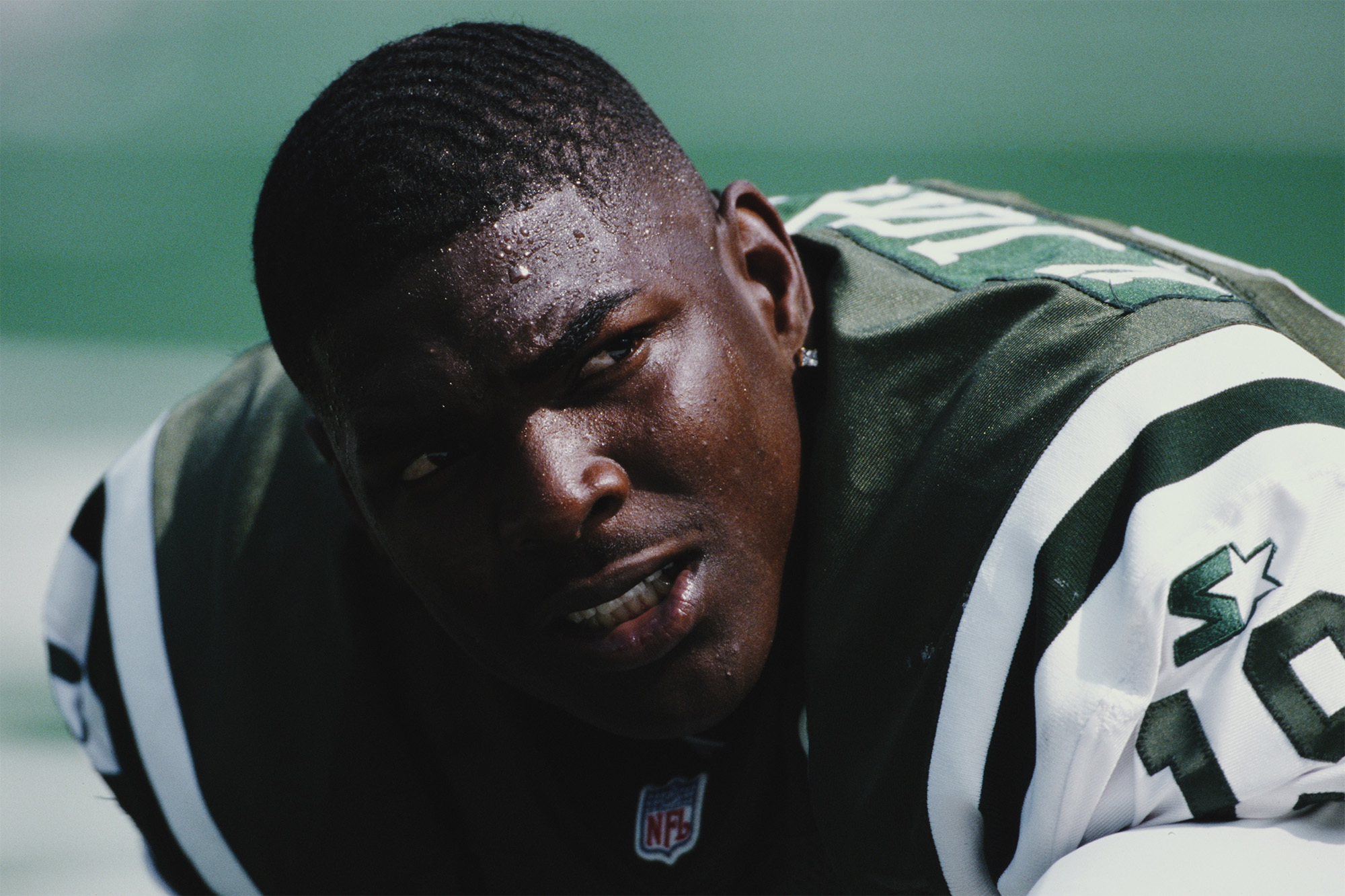 Johnson, who is currently a football analyst and morning radio host for ESPN, did not reveal a cause of death.

“Maia, as my first born child, has been the joy of my, and her Mother Shikiri’s, life,” the 48-year-old Johnson wrote on Twitter. “She came into our lives just as we were both coming of age as adults and has been a constant beloved presence for both of us. We are heartbroken and devastated by her loss.”

A former USC star and the first-overall pick in the 1996 NFL Draft, Johnson spent four seasons with the Jets before being traded to the Buccaneers after not agreeing to a long-term contract.

Johnson played a key role in the Buccaneers winning Super Bowl XXXVII. He retired in 2006 after stints with the Panthers and Cowboys, and joined ESPN a year later.