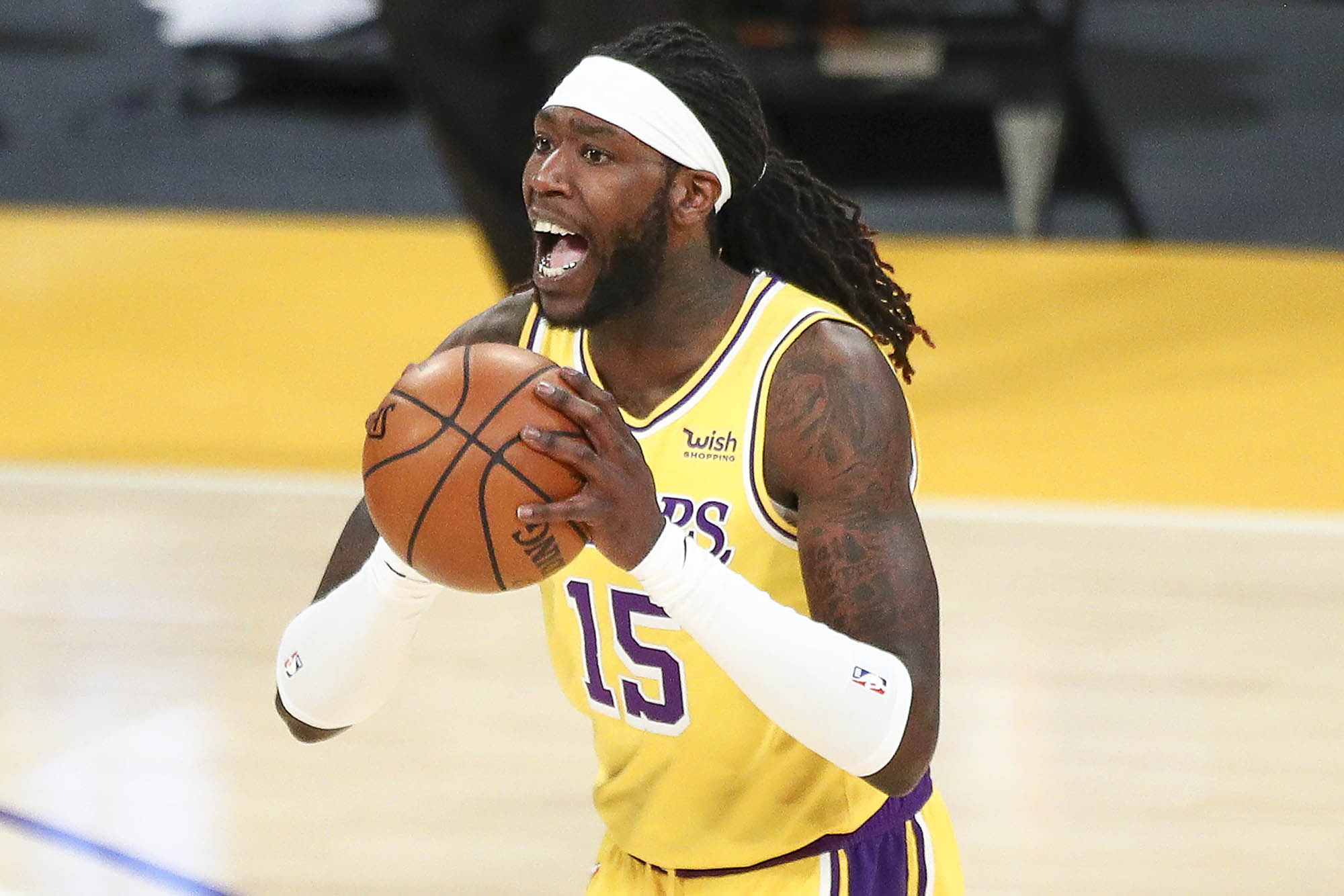 Lakers center Montrezl Harrell caused a stir on Twitter Wednesday by posting an ominous tweet, saying it was time to “call it quits to everything and everyone.”

Harrell was back on social media hours later – but not to provide much clarity on what he meant.

On Wednesday evening, he tweeted, “It’s a lot in this life that may roll back around to you, TIME isn’t one!”

Harrell was also active on Instagram, posting on his story that he was flying back to Los Angeles to return to the Lakers with a “back to work” caption. He also posted a screenshot of the song “F–k You” by Wale.

The Lakers are scheduled to play the Pacers on Friday night in Los Angeles.