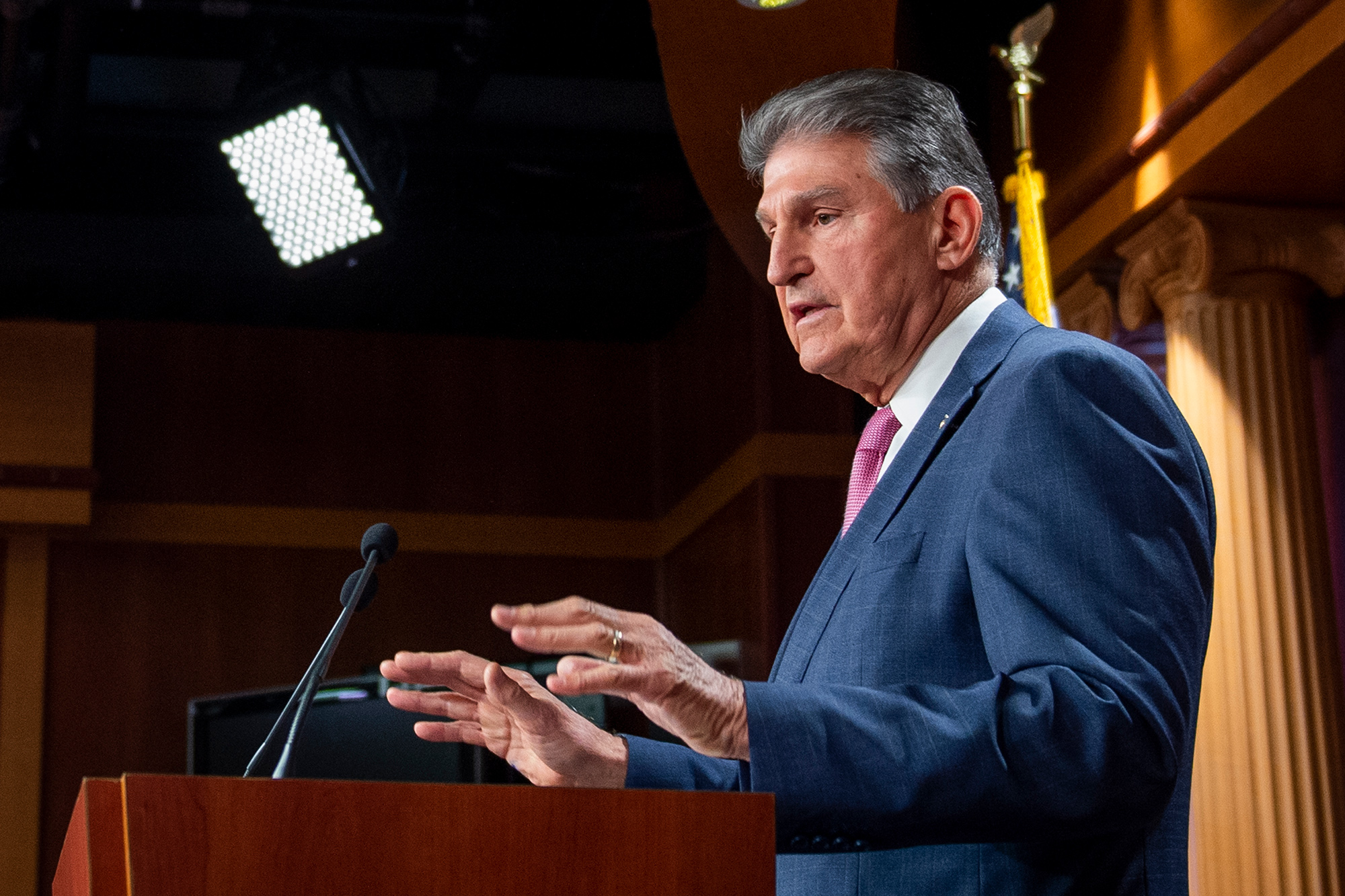 Sen. Joe Manchin says he has no idea if he will seek a third term.

The West Virginia Democrat and congressional powerbroker told WV MetroNews’ that he would make a decision after the midterm elections next year.

Manchin is the last elected statewide Democrat in West Virginia, which has put him in an increasingly precarious position in a state that has trended sharply Republican. He managed to eke out a win in 2018, two years after Donald Trump won 68% of the vote and every county in the state.

Manchin will be 77 in 2024 and has previously said his 2018 race would be his last. That, however, was before he became the swing vote in a closely divided Congress. In the 50-50 Senate, Manchin has largely been able to set the terms of President Biden’s domestic spending agenda — much to the ire of congressional progressives.

The fate and scope of Biden’s multi-trillion dollar Build Back Better spending bill in the Senate rests largely in his hands.