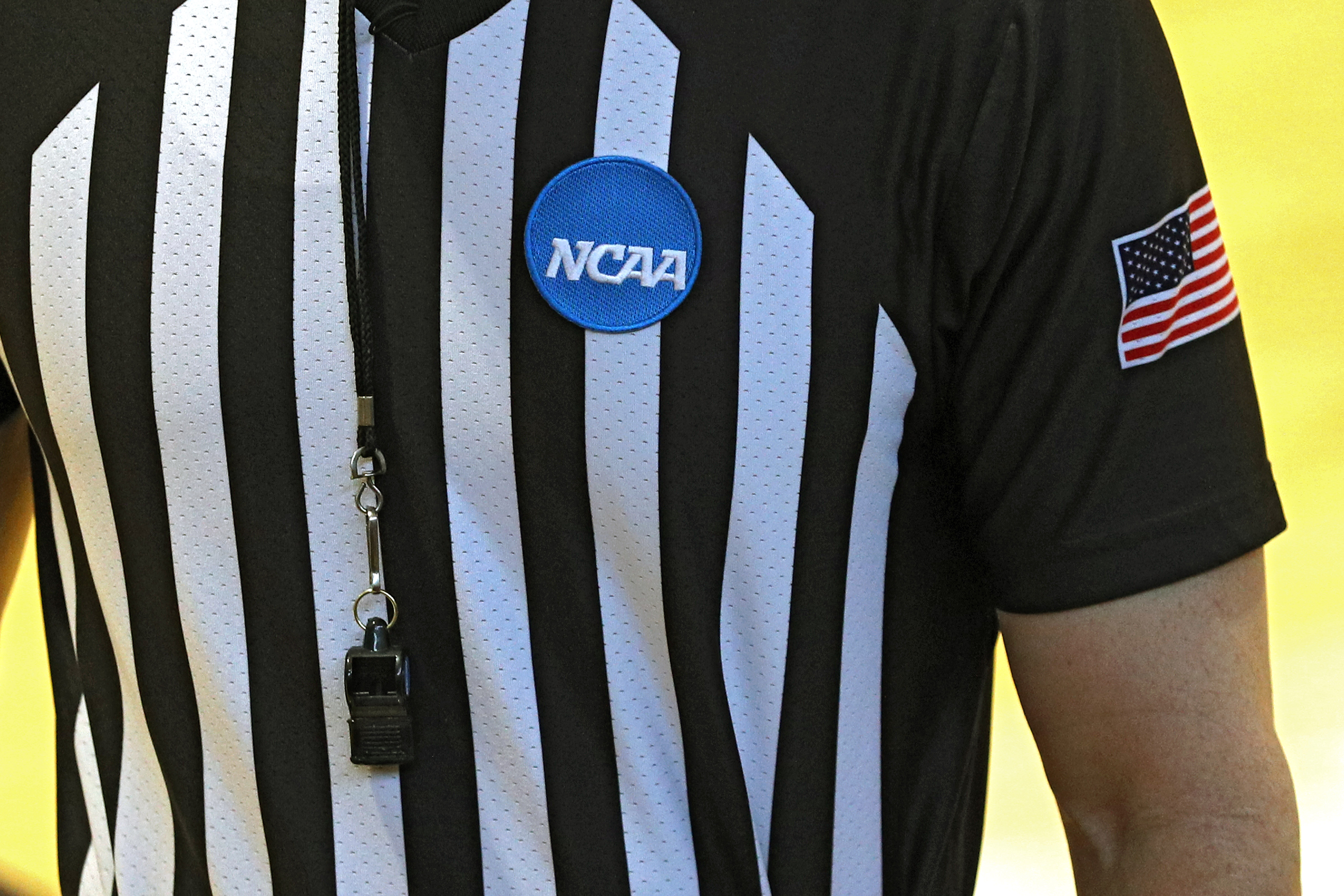 Six referees have been sent home before the NCAA Tournament even begins due to a positive COVID-19 test and subsequent contact tracing, according to multiple reports.

The referees – including Ted Valentine, John Higgins, Kipp Kissinger and Roger Ayers, who were all ranked in the top 12 of KenPom’s officials rankings, per CBS Sports – reportedly arrived Sunday at their hotel in Indianapolis, which they were not supposed to leave due to protocols. But their rooms were not ready upon arrival, so the group was allowed to go to Harry & Izzy’s steakhouse for dinner in downtown Indianapolis, Stadium reported.

Once they returned to the hotel, the referees were tested for COVID-19 and one came back positive, according to reports, with the others knocked out by contact tracing.

“The NCAA has replaced several officials for March Madness because of a positive COVID-19 test,” the NCAA said in a statement to Stadium. “Based on tournament protocols and contact tracing with local public health authorities, these officials may not participate in the tournament. … Four replacement officials have been previously approved and meet the pre-tournament testing protocols. Two of the officials will not be replaced.”

The NCAA brought 60 officials to Indianapolis for the tournament, which is set to tip off Thursday.