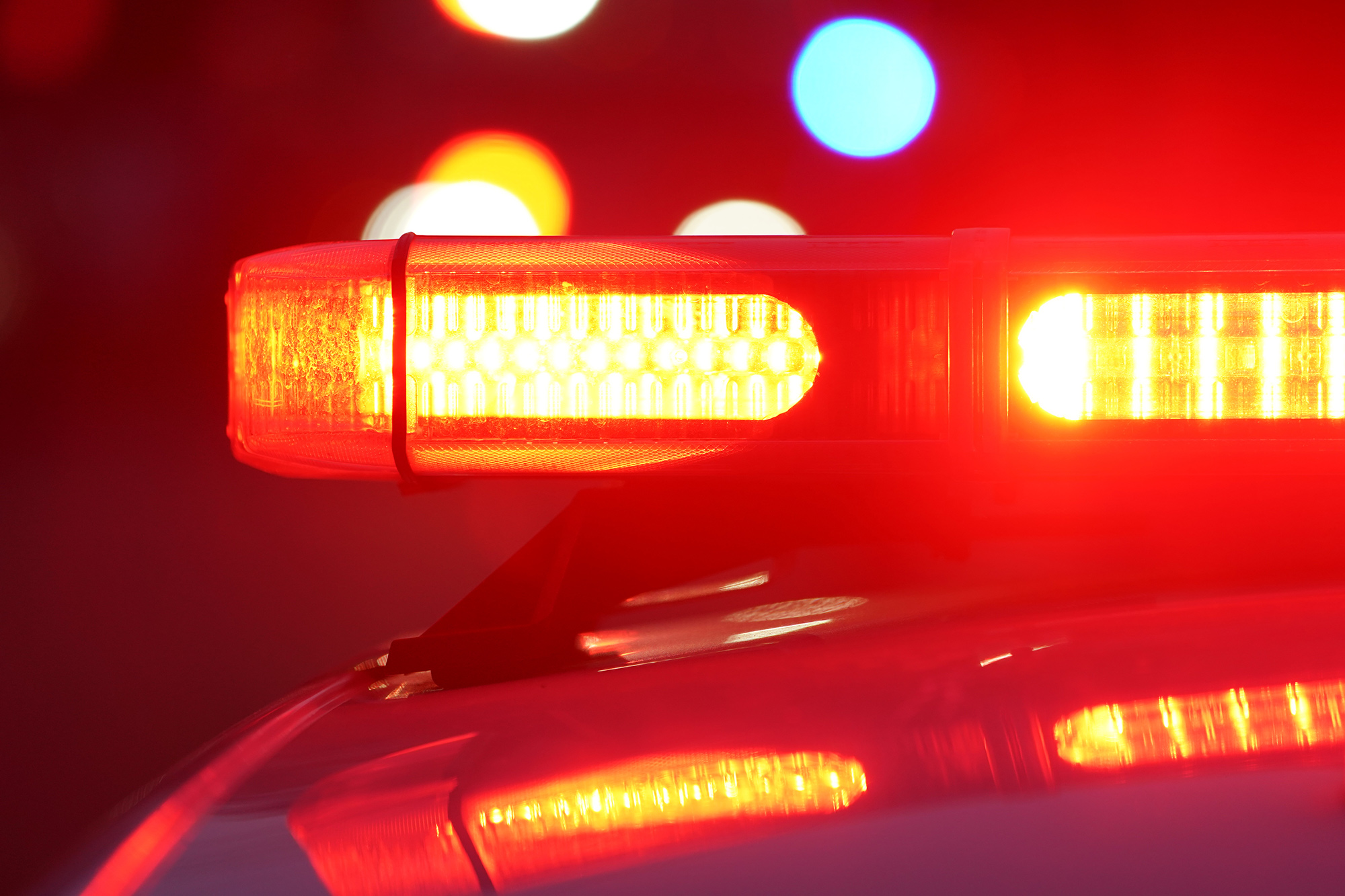 A Brooklyn teen who was on probation for a summertime robbery was arrested this week in connection to a pair of sexual assaults and robberies, police said.

Marcus Collier, 19, of Brownsville, was busted on Wednesday, cops said Friday, without more details on the arrest.

Collier is accused of assaulting and robbing a 20-year-old woman on Oct. 11 as she walked down Louisiana Avenue. He put the woman in a chokehold, forced her to perform a sex act, then made off with $140 and her iPhone, police said.

He later allegedly robbed a 27-year-old man and raped his 30-year-old companion after finding the two sitting together in a car near Breukelen Ballfields on Nov. 7, cops said.

Collier, “simulating he was carrying a gun,” forced the man to drive away after taking his wallet, then attacked the woman. She was taken to Brookdale Hospital for treatment, cops said.

Collier was on probation for a July robbery, police said.

He is being charged with grand larceny, rape and possession of a firearm, among other allegations.