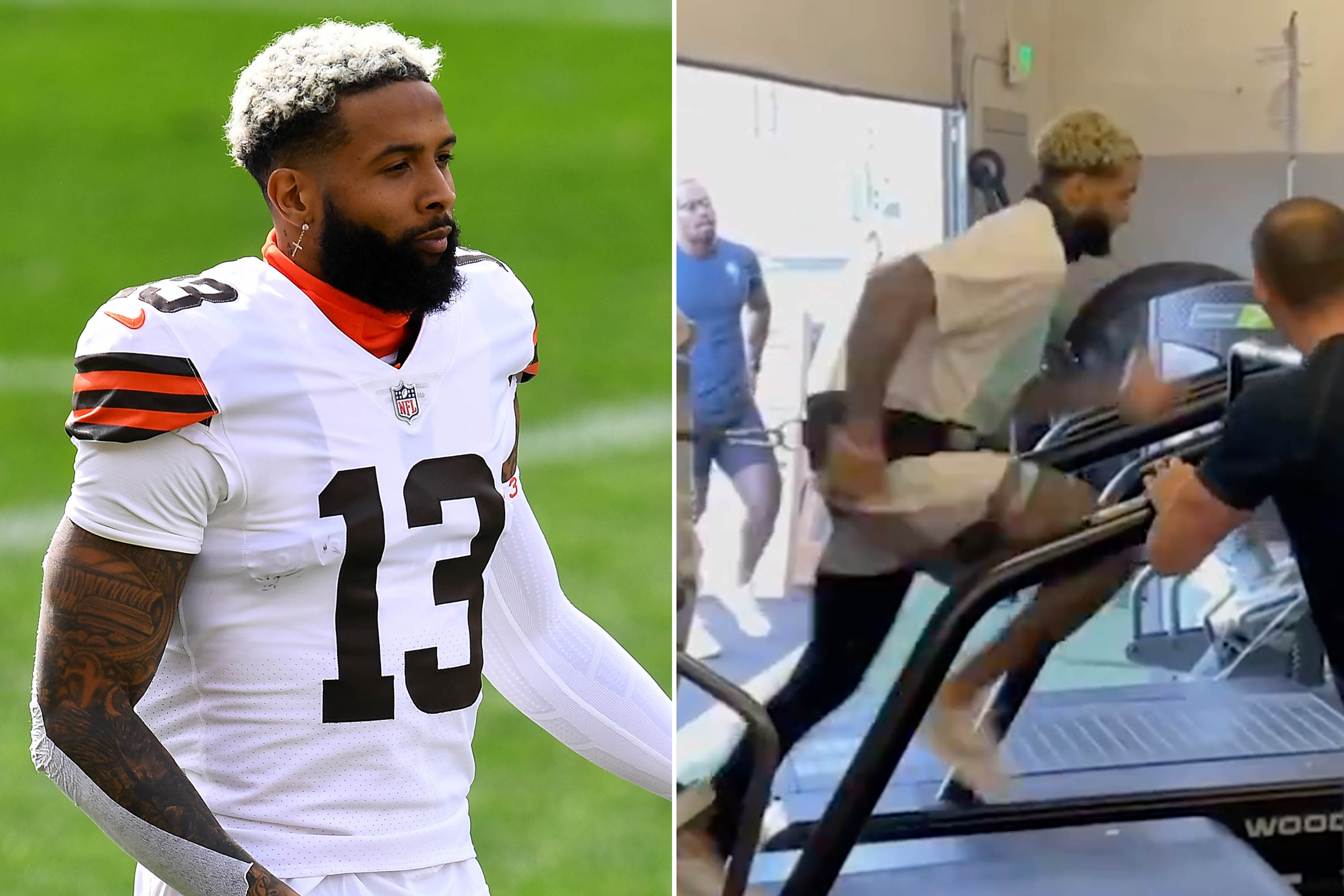 In a video posted to Instagram, Beckham is seen furiously running on a treadmill attached to a harness. He appears to be sprinting close to full speed with a black sleeve on his left leg.

Andrew Berry was asked specifically about Beckham’s rehab last week, to which the Browns general manager said he is “on the right track.”

“I think he’s a dynamic player who can be incredibly productive in this system,” Berry told reporters recently. “So, we’re looking forward to getting him back.”

In Week 7 against the Bengals last season, Beckham was removed from the game in the first quarter after trying to tackle Darius Phillips following an interception. He appeared to fall awkwardly and did not return to the contest. It was revealed the next day that Beckham suffered a season-ending ACL tear, and he was placed on injured reserve.

Beckham finished the 2020 season with 23 catches for 319 yards and three receiving touchdowns, in addition to a rushing touchdown in seven games.