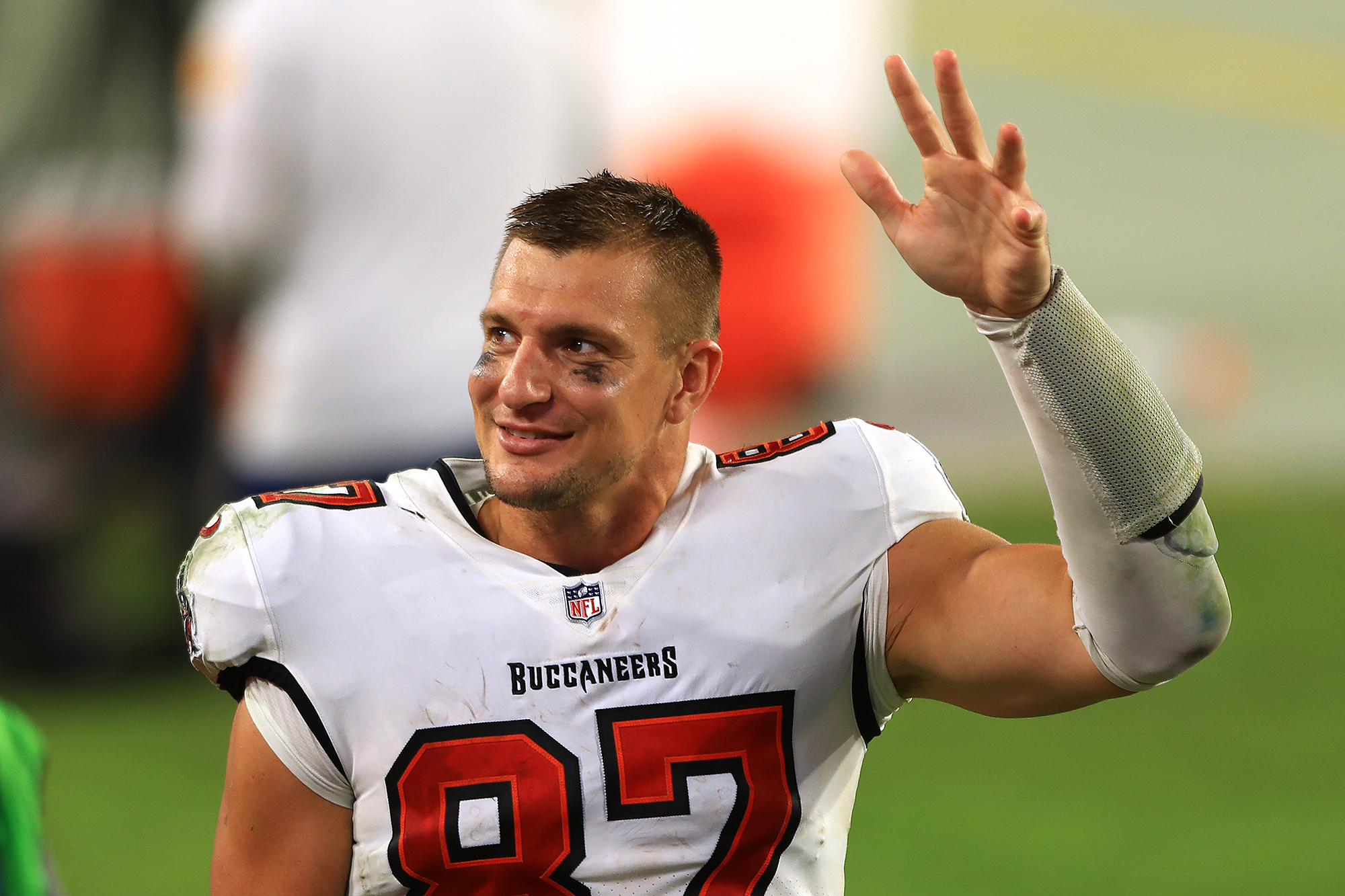 After teasing a return to football following a Super Bowl victory, tight end Rob Gronkowski told TMZ on Wednesday that he will play again in 2021.

“I’m back, man!” Gronkowski said. “I will be back playing football, man. I love the game of football. I loved playing last year. I had a great time.”

Gronkowski, 31, caught 45 passes for 623 yards and seven touchdowns in his first season with the Tampa Bay Buccaneers after nine years in New England.

He snagged six balls for 67 yards and two touchdowns in the Bucs’ Super Bowl victory over the Kansas City Chiefs.

Gronkowski is scheduled to become a free agent, but he’s expected to remain with the Bucs and quarterback Tom Brady in 2021.

The future Hall of Fame tight end has caught 566 passes for 8,484 yards and 86 touchdowns in his career.