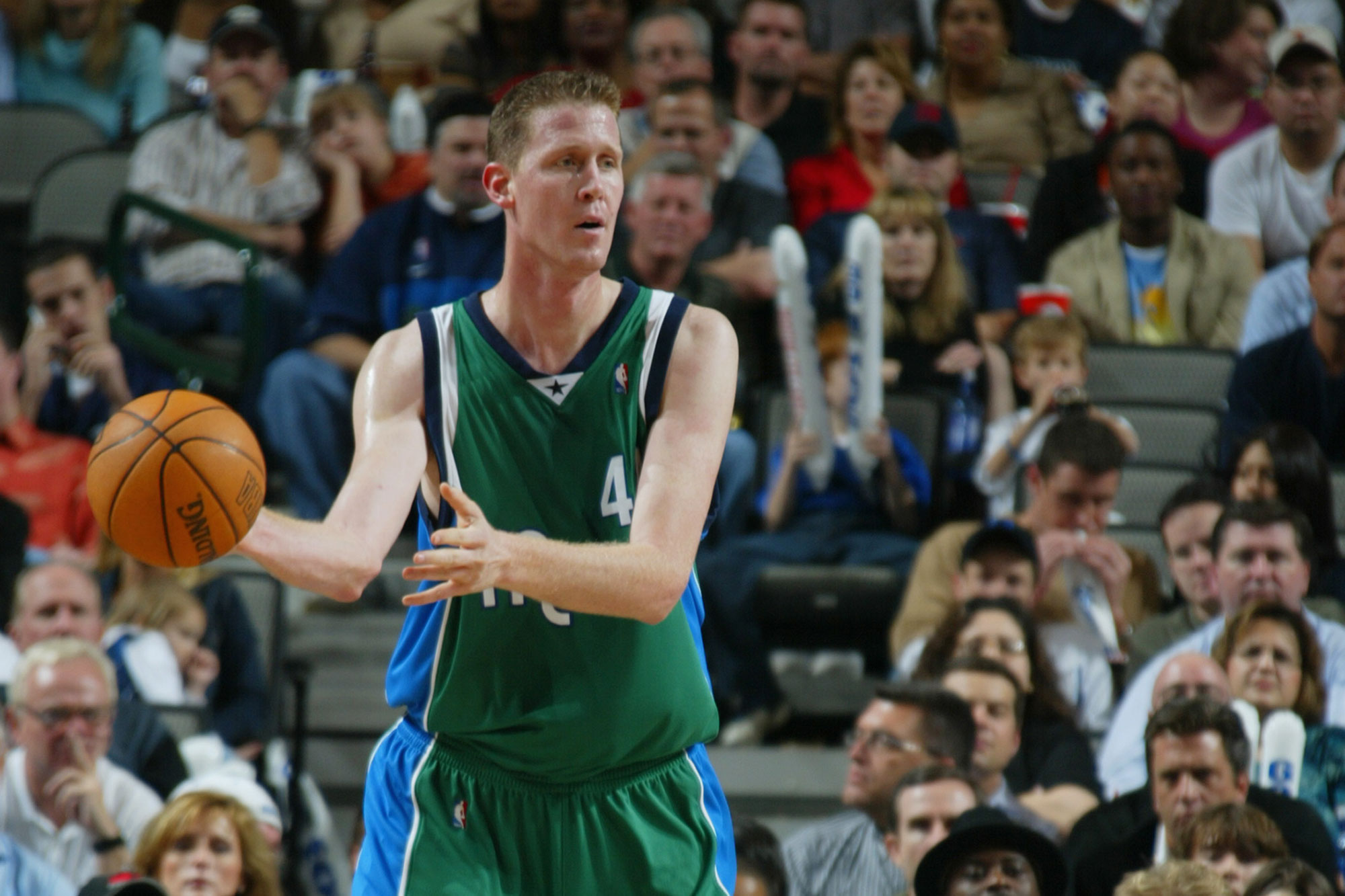 Former NBA player Shawn Bradley was left paralyzed after he was struck by an automobile while riding his bike on Jan. 20.

Bradley, a a 7-foot-6 center who played for the Dallas Mavericks, New Jersey Nets, and Philadelphia 76ers, revealed his injuries through a statement issued by the Mavericks.

The 48-year-old, one of the tallest NBA players in history, says he was hit from behind while biking near his St. George, Utah home. The accident caused a traumatic spinal cord injury, resulting in a neck fusion surgery that has seen him hospitalized for the last eight weeks and undergoing rehabilitation.

“We are saddened to hear of Shawn’s accident,” Mavericks owner Mark Cuban said. “Shawn has always been incredibly determined and shown a fighting spirit. We wish him nothing but the best is his recovery. He will always be a part of our Mavs family.”

The No. 2-overall pick in the 1993 NBA Draft, Bradley is in “good spirits” with his wife Carrie at his side “around the clock.”

While he does not plan to provide further updates on his health journey, Bradley expressed a want to use the incident to “bring great public awareness to the importance of bicycle safety.”