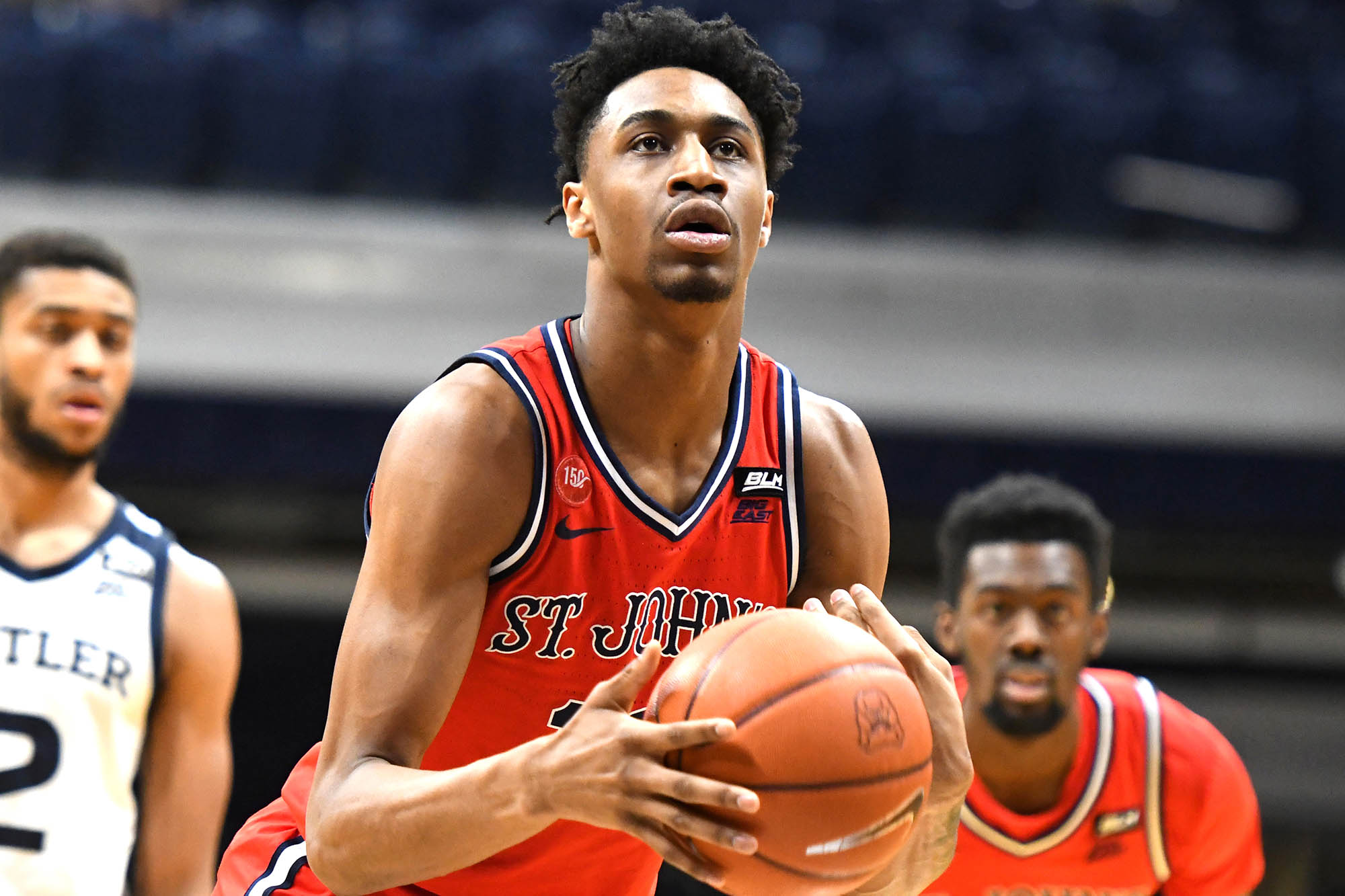 St. John’s will be without reserve forward Isaih Moore for Thursday’s key Big East Tournament quarterfinal against Seton Hall at the Garden, the school announced two hours before tipoff.

A member of the program’s tier-one support staff tested positive for COVID-19 on Monday and Moore was contact-traced to that individual, forcing him to quarantine. Moore was in New York with the Johnnies when his status was determined.

Since the school had been taking extra precautions in terms of distancing and PPE practices, no other member of the team or staff was impacted. St. John’s said the decision was made in accordance with New York State protocols and the Big East.

The 6-foot-10 Moore, who was averaging 9.2 points and 4.8 rebounds per game, had become a key piece off the bench for Coach Mike Anderson, although he only played three minutes in Saturday’s victory over Seton Hall.

His absence will likely mean an increased role for undersized forward Marcellus Earlington, a physical junior capable of stretching opposing defenses from the perimeter. It is uncertain how long Moore will have to quarantine, or if he would be available in the tournament moving forward if St. John’s advances.