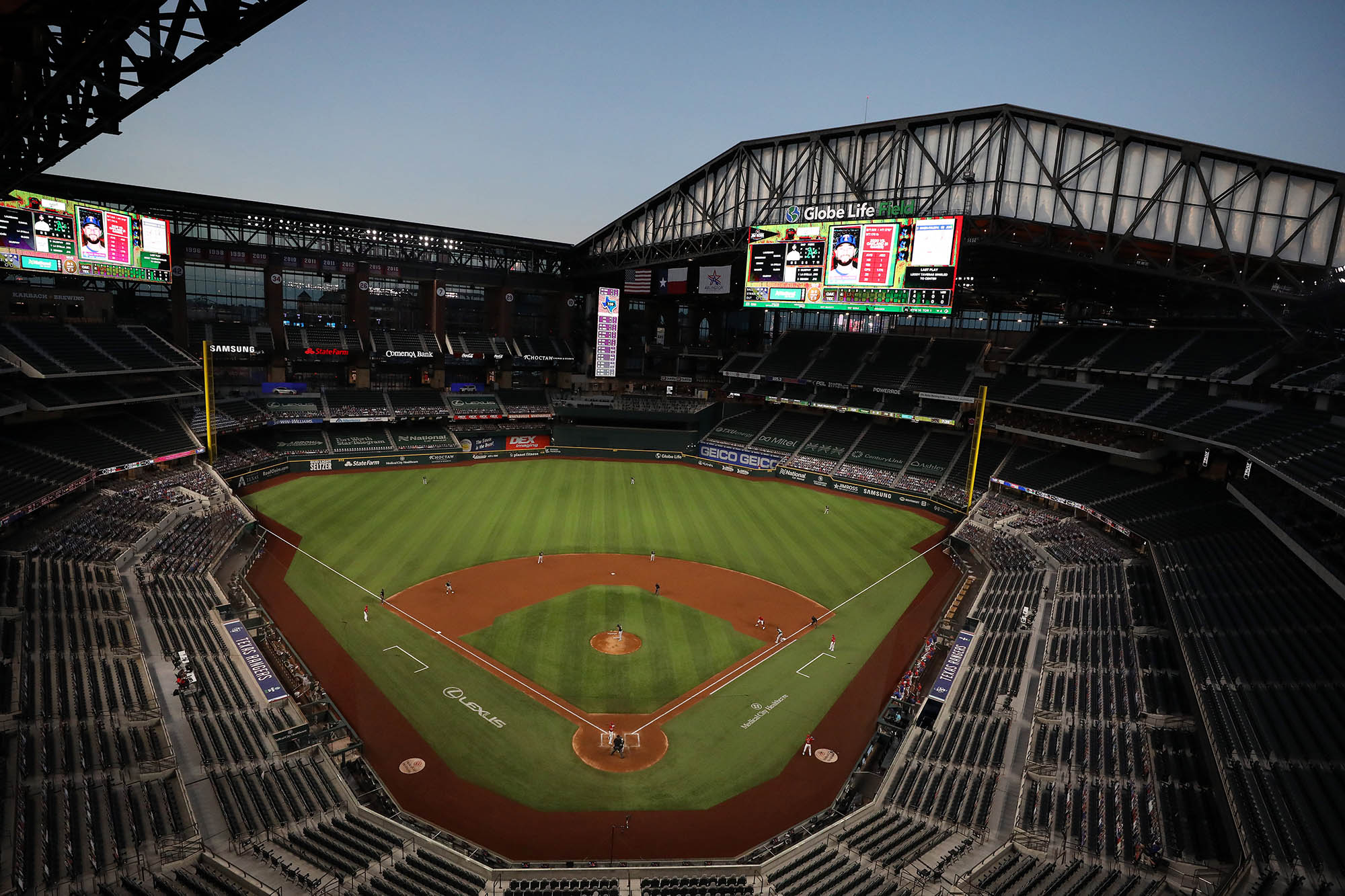 For the first time in any major sport since the COVID-19 pandemic began, the Texas Rangers plan to play in front of a full house on Opening Day – before putting restrictions back in place for the following games.

The Rangers announced Wednesday that they will fully open their new stadium, Globe Life Field, to 40,518 fans for Opening Day on April 5 against the Blue Jays.

After Opening Day, the Rangers will introduce social-distanced seating sections, though the team is requiring fans to wear a mask for all games. There will be a “three-strike” policy for warnings about not wearing masks, according to reports.

“We were very encouraged that the Governor’s Office has given clearance for us to fully open Globe Life Field at the start of the 2021 Major League Baseball season,” Rangers president of business operations and COO Neil Leibman told the Dallas Morning News. “We’re fully confident that we can do this is in a responsible and safe way. There is so much pent up demand for people wanting to go to events in a safe environment.”

Texas Gov. Greg Abbott announced last week that he was lifting the state’s mask mandate and opening the state “100 percent.”

The Rangers were set to open Globe Life Field to the general public last season, but COVID-19 barred fans from attending. Instead, the first fans to watch a game there came in the NLCS and World Series, as the MLB set up a neutral site playoff bubble.