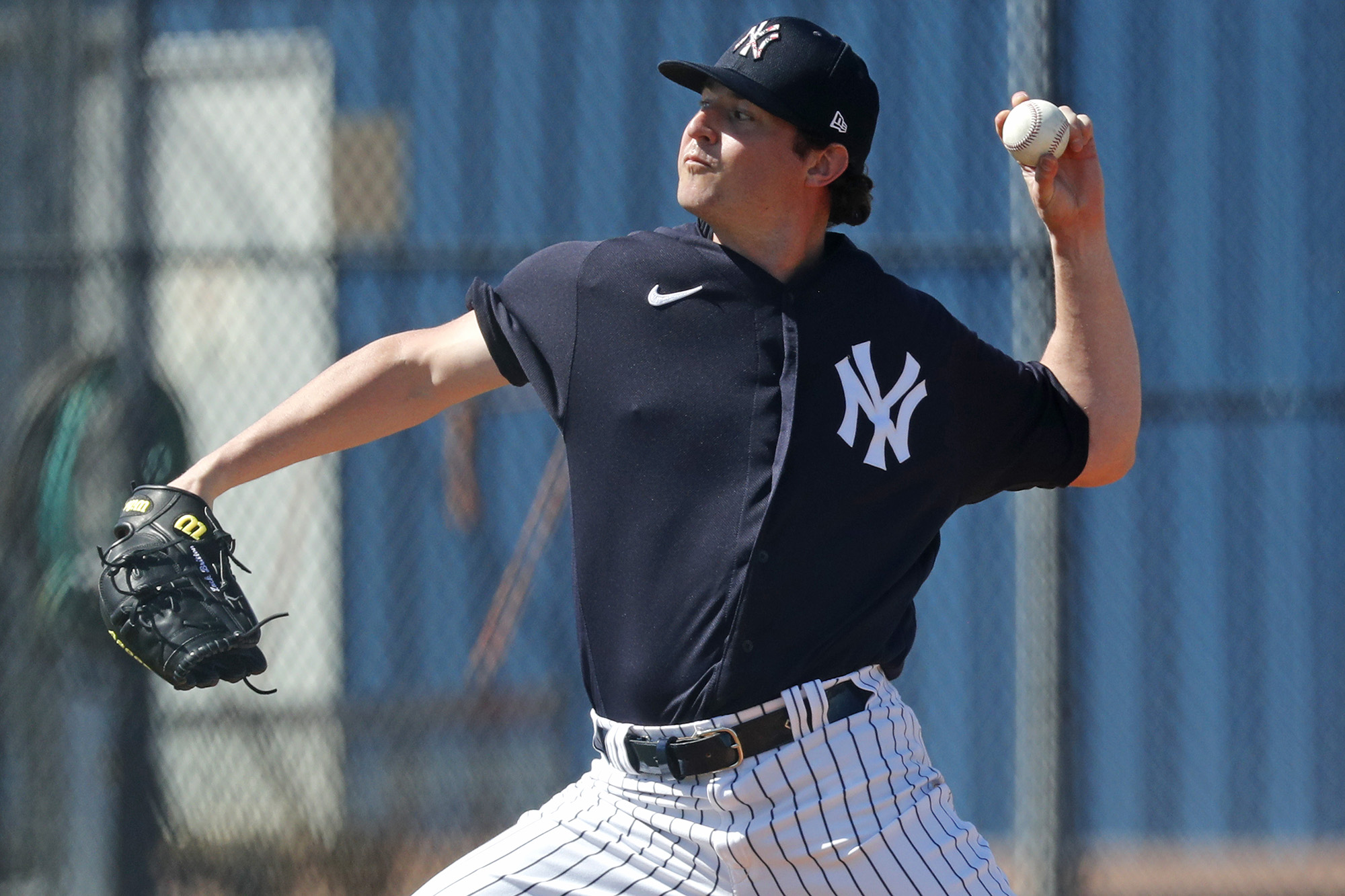 TAMPA — Zack Britton underwent arthroscopic surgery to remove a bone spur in his left elbow Monday — according to Britton.

“Want to thank Dr. [Chris] Ahmad and his staff for their excellent work today,” Britton wrote on Twitter. “Excited to start the process of getting ready to rejoin the boys!”

The 33-year-old Britton is expected to be out until June, dealing a blow to the Yankees’ bullpen, but he should be able to contribute during the second half of the season.

The injury was discovered after Britton developed soreness in the elbow following a bullpen session on March 7. He had been building up slowly following a January COVID-19 diagnosis that caused him to lose 18 pounds.

“I came in [to camp] having lost a lot of weight from COVID in the offseason, a little bit behind anyway,” Britton said last week. “So adding this to that, it’s been a pretty frustrating couple of weeks. But I’m gonna get it taken care of, and I’m gonna be able to pitch this year and help the team. That’s the most important thing.”

The Yankees intend to make up for Britton’s loss by using matchups, with Aroldis Chapman closing and Chad Green, Darren O’Day and Justin Wilson likely making up the back of the pen.